During the open and close of disc of metal to metal triple offset butterfly valves, the disc sealing ring has no friction with the body seat, the pressure angle of sealing surface is bigger than the friction angle, that adopts “Radial dynamic balancing sealing system” design, which makes the opening resistance extremely low.  During the open and close, every point of 360° on the disc can all be finished quickly due to the sealing characteristics, contact or separate by a point.  Once open the sealing surface, once slip up, quickly achieving the sealing action. 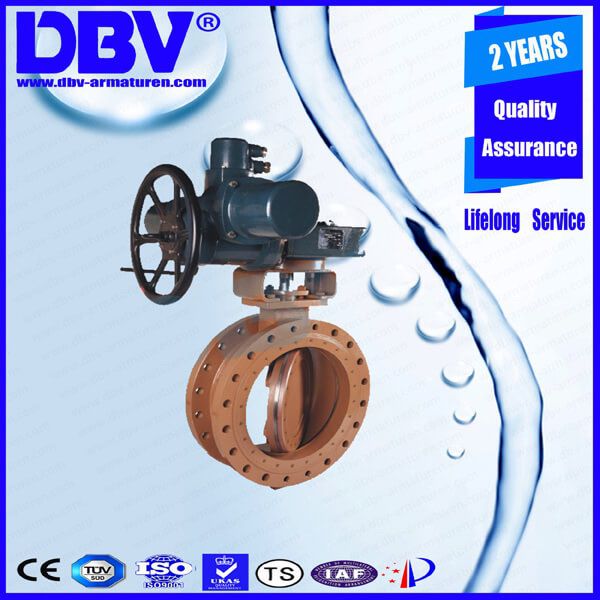 The sealing system of two direction way metal seated butterfly valves, not only promise the two flow ways zero leakage, but also successfully solve all kinds of problems occurred usually in the traditional butterfly valves in domestic or abroad market.

1. The traditional S type, U type, half O type, lip type, and other sealing structures may lose the elastic after pressing stress deformation, high temperature annealing, high pressure forming, so as to cause the leakage phenomenon.

2.  It solves the questions of high precise complex processing craft of sealing ring, and difficult measurement of sealing rings, and also the leakage problem caused by the imprecise control during the valve open and close.