Father\'s day, as the name suggests, is a day to thank your father. It began in the early 20th century, originated in the United States, and has been widely spread around the world.The festival dates vary according to the region.

The most extensive date is on the third Sunday of June every year. There are 52 countries and regions in the world that celebrate father\'s day. No matter when father\'s Day is, just spend more time with your father. Wish all fathers in the world good health.Happy Father\'s Day! 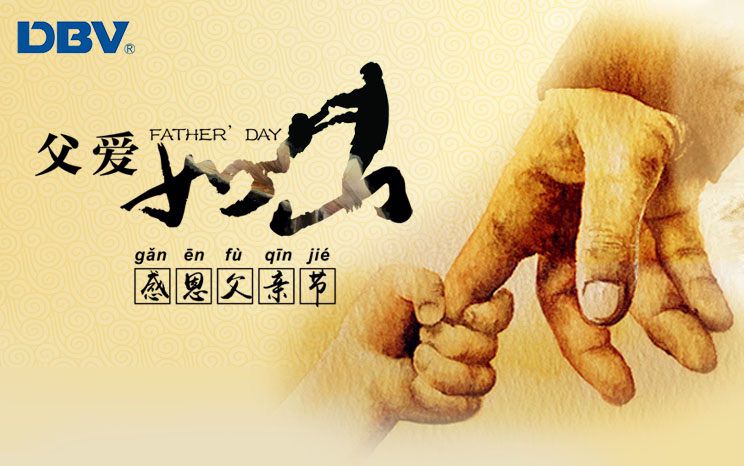