DBV Aluminum Bronze Ball Valve is particularly suitable and useful for seawater service where corrosion performance, particularly where its resistance to chloride pitting is excellent.The ball valve is a kind of operation that only needs to be rotated 90 degrees and can be closed tightly with a small torque. It is generally believed that the ball valve is most suitable for direct opening and closing, but recent developments have designed the ball valve so that it can be used for throttling and flow control. The main feature of the ball valve is its compact structure, easy operation and maintenance, suitable for general working media such as water, solvent, acid and natural gas, and also suitable for media with harsh working conditions, such as oxygen, hydrogen peroxide, methane and ethylene. The ball valve body can be integral or combined.

The fluid resistance is small, and its resistance coefficient is equal to the pipe section of the same length;

It is tight and reliable. At present, the sealing surface material of ball valve is widely used in plastic, with good sealing performance, and it has also been widely used in vacuum system;

Easy to operate, open and close quickly, just rotate 90° from fully open to fully closed, which is convenient for long-distance control;

The maintenance is convenient, the ball valve has a simple structure, the sealing ring is generally movable, and it is more convenient to disassemble and replace;

It has a wide range of applications, with diameters ranging from small to several millimeters to several meters, and can be applied from high vacuum to high pressure. 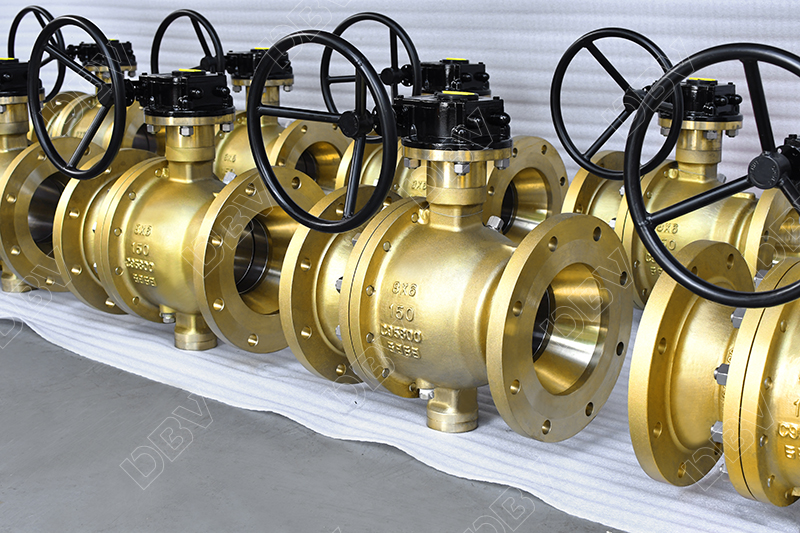