Recently we have finished a batch of metal seated floating ball valve,they are accompanied with extended bonnet to be suitable in low temperature conditions.Followings are the details:

2. Trunnion mounted ball valve - a ball valve with floating ball and flexible sleeve seat, which is connected with the valve rod and rotates in the center of the valve rod. For the floating ball valve,the ball of that is floating. Under the action of medium pressure, the ball can produce a certain displacement and press tightly on the sealing surface of the outlet end to ensure the sealing of the outlet end.

Meantime,the ball used to trunnion mounted ball valve is fixed and does not move under pressure. trunnion mounted ball valves are equipped with floating seats. Under the pressure of medium, the seats move to make the sealing ring tightly press on the ball to ensure the sealing. Bearings are usually installed on the upper and lower shafts of the ball, with small operating torque, suitable for high-pressure and large-diameter valves. 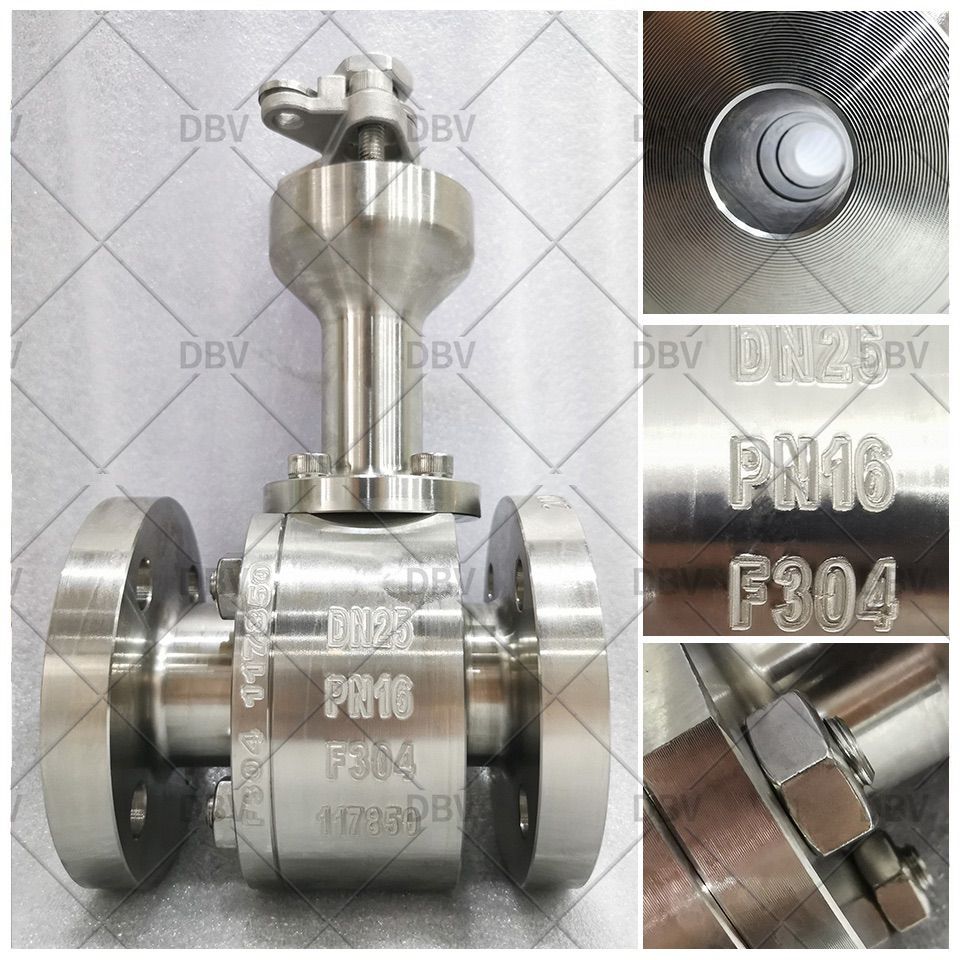