What is Triple Offset Butterfly Valve?

The seal between the disc seal ring and the seat does not rely on the elastic deformation of the seat,but completely depends on the compact of the touching surface.So there is no friction in the process of the triple offset butterfly valve basically opening and closing,and the valve closes tightly with the closing pressure increasing.It is obvious from the principle and structure of the triple offset butterfly valve. 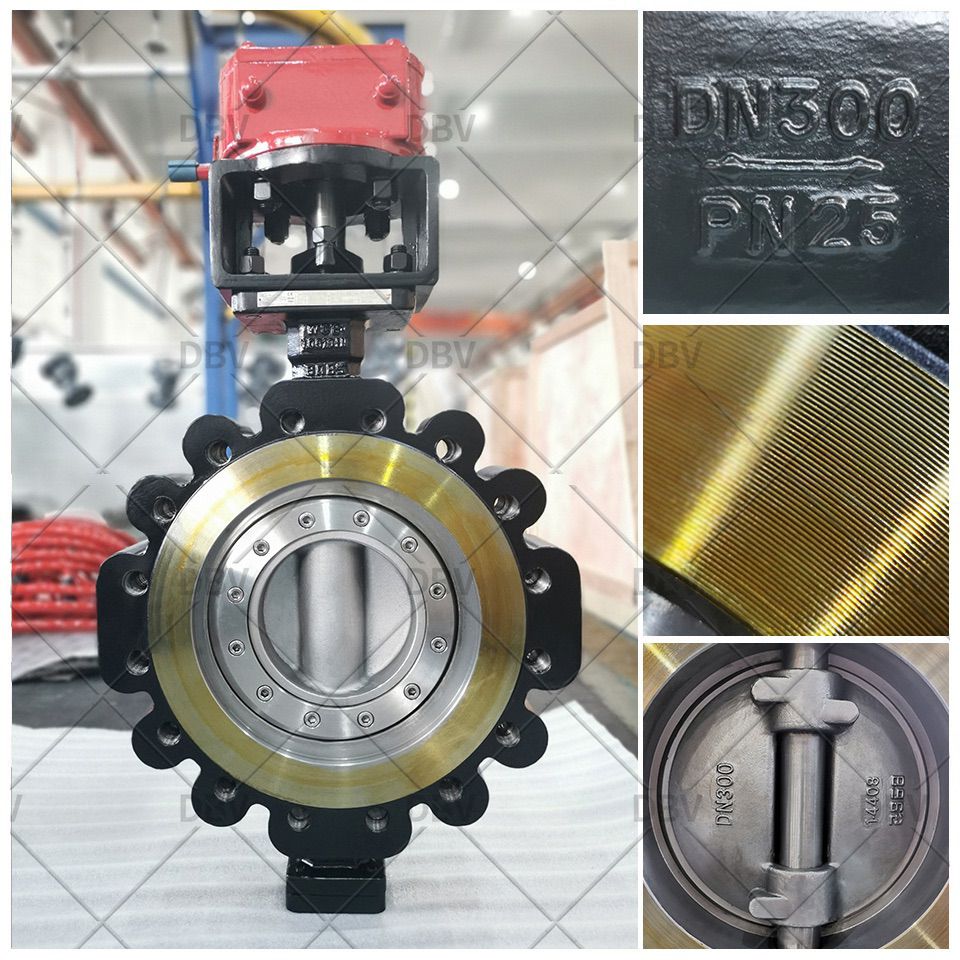