Valve is a device that is used to control the direction, pressure, and flow of fluid in fluid systems.

Valve is a device that allows the medium(liquid or gas or powder) in piping and equipment to flow or stop and controls its flow.

Valve is the control part of the pipeline fluid conveying system. It is used to change the channel cross section and the medium flow direction, which has the functions of diversion, cut-off, throttling, non-return and shunt or overflow and pressure relief. 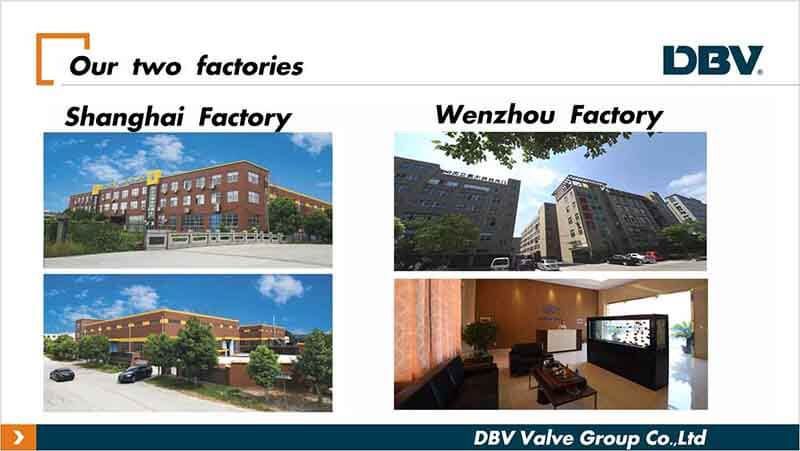 The valves used in fluid control, from the simplest cut-off valve to a variety of valves used in extremely complex automatic control system, have many variety and specifications. In the nominal diameter of valve, the range is from a very small instrument valve to 10m Industrial piping valve. The valve can be used to control the flow of various types of fluids such as water, steam, oil, gas, mud, various corrosive media, liquid metal and radioactive fluid. The working pressure of the valve can be from 0.0013MPa to 1000Mpa and the working temperature can be from -270 ℃to 1430 ℃.

Valve control can be used in a variety of transmission methods, such as manual, electric, hydraulic, pneumatic, turbine, electromagnetic, electromagnetic hydraulic, electro-hydraulic, gas-liquid, spur gear, bevel gear drive. Valve can do simple open or closure under the effect of pressure, temperature or other forms sensor signals or not relying on the sensor signal, according to the intended requirements of action. The valve makes the opening and closing parts to lift, slid, swing or swing Movement depending on the drive or automatic mechanism, thereby to change the size of its flow area to achieve its function of control. 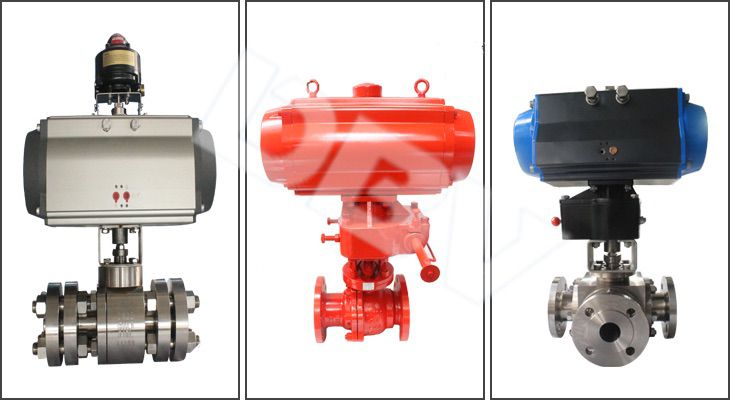 According to Function and application:

About explosion-proof valve, accident valve, the role of the safety valve is to prevent the medium pressure in the pipeline or device exceeds the specified value, so as to achieve security protection

The role of regulating valve, throttle valve and pressure reducing valve is to adjust the medium pressure, flow and other parameters.

(3)Special purpose: purifier valve, vent valve, sewage valve, exhaust valve, filter and so on. Exhaust valve is essential auxiliary components in the pipeline system, which is widely used in boilers, air conditioning, oil and gas, water supply and drainage pipes. It is often installed in the high point or elbow to exclude excess gas in the pipeline to improve the efficiency of pipeline use and reduce energy consumption.

According to major parameter:

According to nominal pressure:

(2)Low pressure valve: the valve whose nominal pressure is less than or equal to 1.6Mpa..

(4)High pressure valve: the valve whose nominal pressure is between 10.0Mpa and 80.0Mpa.

(5)Ultrahigh pressure valve: the valve whose nominal pressure is equal or greater than 100.0Mpa. 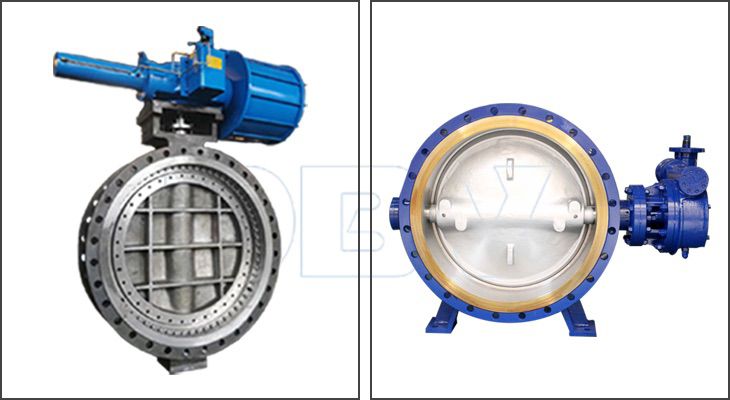 According to working temperature:

(1)Ultralow temperature valve: the valve which is used in the working temperature less than－101℃.

(2) Normal temperature: the valve which is used in the working temperature between－29℃ and 120℃

(3)Medium temperature valve: the valve which is used in the working temperature between120℃ and 425℃.

(4)High temperature valve: the valve which is used in the working temperature greater than 425℃